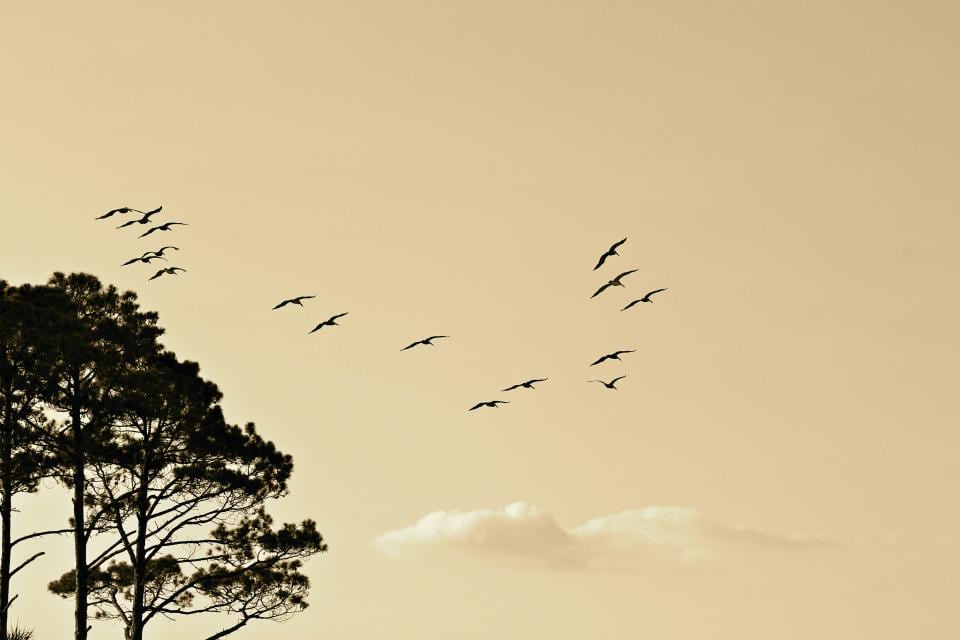 The implications of this are enormous: this non-competitive atmosphere enables the Cloud Foundry Foundation to serve as a gatekeeper for the open source project. By employing the collective power of dozens of industry-leading companies, the Foundation ensures the proliferation of an open source, multi-cloud application platform that is beneficial to everyone.

A prime example of the resulting cross-collaboration enabled by this environment is the Open Service Broker API, which enables developers, ISVs and SaaS vendors to deliver services to applications running within cloud-native offerings — including Cloud Foundry and Kubernetes — in the most straightforward, effective way possible.

The project was born from a shared vision of the best possible world for developers, ISVs and SaaS vendors, and was built by engineers from Fujitsu, Google, IBM, Pivotal, Red Hat and SAP. These are established, largely for-profit companies operating in a competitive niche industry. Yet within the ecosystem enabled by the existence of the Foundation, these organizations are able to shed rivalry and collaborate to provide the best possible outcome to their shared audience.

The Foundation operates on a governance-by-contribution model, meaning the more committers a company has working on the project, the more votes that company gets in technical decisions — similar to how each of the 50 states has a number of representatives proportionate to that state’s population size.

In the middle of 2016, Cloud Foundry’s new runtime architecture (code named Diego) was beginning to be shipped in production-ready downstream products, but its scalability was not yet at the point that it could be used by the entire Cloud Foundry ecosystem. In particular, one key service provider had a scaling target that needed to be met to begin the transition to the new architecture. While that provider had committers on the project, they could have been easily outvoted in a push to deprecate the older architecture’s components. In fact, it could have been seen in the best commercial interests of the other vendors to pursue an aggressive depreciation schedule.

However, instead of pushing forward aggressively, the community — led by the project leads from competing vendors — made a collective decision to use that scale target as the milestone for calling Diego “1.0.” The teams worked steadily on scalability for another six months to reach the goal. At the end of 2016, the scaling target was met and the 1.0 milestone for the Diego runtime architecture was announced.

Knowing even that may not have been enough time for the entire ecosystem to make the transition, the project teams extended the lifetime of the older architecture by another six months. Together, the Cloud Foundry technical community demonstrated its maturity and shared sense of purpose by providing a year-long transition period for its vendor and end user community. This is a prime example of the open source credo of a zero-sum game in action, in which each participant’s gain or loss of utility is balanced by the gains or losses of utility of each other participant.

Foundations are neutral territory for collaboration

Cloud Foundry is a cloud application platform and the Cloud Foundry Foundation is a platform too — for companies to come together with their best minds, share research and development, agree on the base layer of their offerings, and build value on top of that to create a technology that benefits users, members, and vendors. The importance of a foundation cannot be overstated: It is neutral territory where companies can lay down their weapons and band together as allies at a roundtable to write the future of open source.