Lyft and Uber on Stage Together at Open Source Summit in L.A. 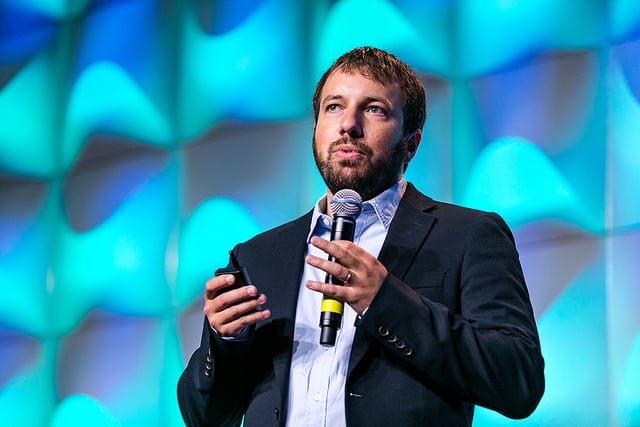 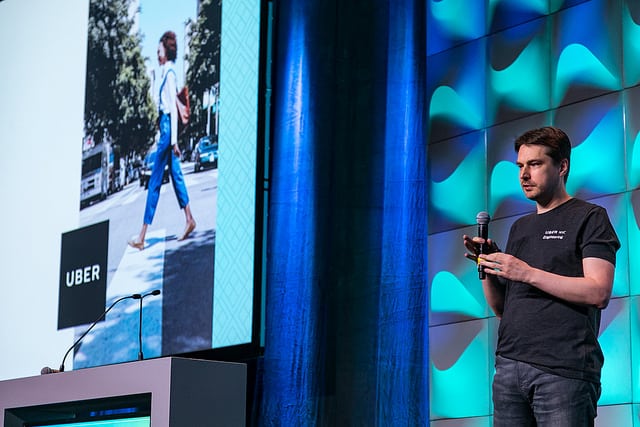 The Cloud Native Computing Foundation has seen tremendous growth since it was founded in mid-2015. As a Linux Foundation project, it has grown from 22 member companies at its start to 118 today — a 5X growth rate. And its members now include Alibaba, AWS, Google, IBM, Microsoft, and — as of this week — Oracle.

“This is the first time in the history of open source where we have the top (six) cloud providers in the world sitting at the same foundation table, driving cloud-native forward,” said Chris Aniszczyk, Chief Operating Officer of CNCF.

Envoy is a high-performance open source edge and service proxy that makes the network transparent to applications. Lyft Software Engineer Matt Klein led his team to design the technology to move their architecture away from a monolith toward a microservices model.

Jaeger is an open source distributed tracing system inspired by Google Dapper paper and OpenZipkin community. It can be used for tracing microservice-based architectures. Uber began deploying Jaeger internally in 2015. It is now integrated into thousands of microservices and recording thousands of traces every second.

All of this growth is in service of the CNCF mission to bring to the masses the web-scale computing technologies pioneered by Internet giants like Google and Facebook.

“There are many aspects of cloud-native and many ways to get to cloud-native for your company,”  Aniszczyk said. “CNCF projects are battle-tested and generally well proven so these are our recommendations.”

Adding Envoy and Jaeger as hosted projects helps CNCF fill in some gaps in the landscape of technologies that companies can use to adopt a cloud-native computing model for their own operations. CNCF now has a more complete set of projects that can help companies get to cloud-native. You can see their recommendations in the diagram, below.

“I love all of our projects equally. I’ve actually been taking an Uber and Lyft on a rotating basis all week,” Aniszczyk joked on stage. “It’s been great to have these two projects involved.”

This diagram is available from the Cloud Native Computing Foundation on GitHub at https://github.com/cncf/landscape/blob/master/landscape/CloudNativeLandscape_v0.9.7.jpg